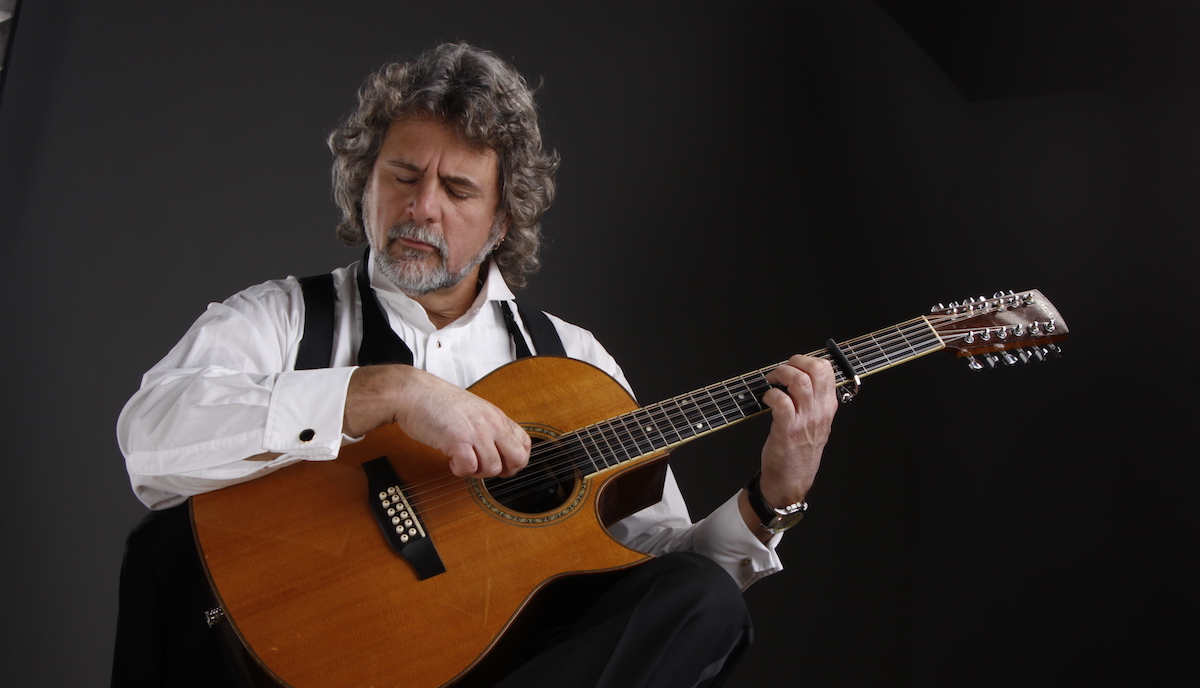 Tom Kastle has been a singer for decades, traveling the world, collecting and performing maritime songs and stories, and captaining sailing ships on the Great Lakes. These days, Tom lives in Madison and his passions are even more diverse and include theatrical projects, from musicals to Shakespeare, a recording of original songs based mostly on traditional fiddle tunes, film projects like Francisco Torres' Delight In the Mountain, and television, where he hosted a short documentary that was nominated for an Emmy Award. Add in musical director and composer credits, political activism with the Solidarity Sing Along and playing a political pundit with the legendary Ed Asner in God Help Us! and you have an artist living a vivid life, indeed!

“With his solo recording and original songs, Tom Kastle shows further dimensions to his talent and range of material. His resonant voice, heartfelt lyrics, and solid instrumentation proves he is a more "grounded" talent, as capable as writing about the open road as he is about the open waters." — Lilli Kuzma: Folk Festival WDCB-FM Radio

"What do you say about a guy who can command a tall ship and all her crew, whose songs can make an Irishman cry tears of pure Tullamore Dew?" — Bryan Bowers

"I heard Tom Kastle sing his song, 'Whose House? Our House!'…Timely. Inspiring. A great gathering song sung with power and presence." — Holly Near