Eight Nights of Joy! A Hanukkah Warm-Up and Family Concert 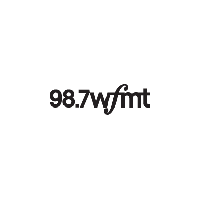