The Sirens Records CD release show for all 3 artists! 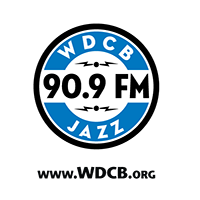