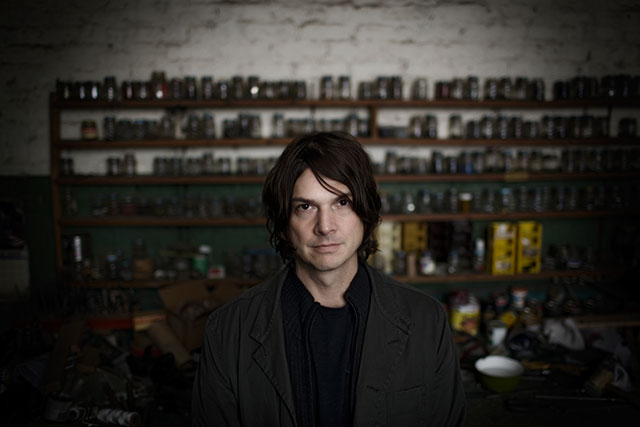 Chicago-based percussionist and composer Glenn Kotche has been called one of the most exciting, creative and promising composers and performers in modern music, receiving international attention for his "unfailing taste, technique and discipline." (Chicago Tribune) Kotche has written pieces for world-renowned ensembles including Kronos Quartet, The Silk Road Ensemble, Bang on a Can All-Stars, So Percussion, and Eighth Blackbird. His compositions have been performed at venues as wide-ranging as Chicagoland's Ravinia, Carnegie's Zankel Hall, Lincoln Center's Alice Tully Hall in New York, and Teatro Castro Alves in Salvador, Brazil.

In addition to his work as a composer and solo percussionist, Kotche is a member of the groundbreaking American rock band Wilco, with whom he has played since 2001.